I was only allowed to bring very minimal equipment such as a single flash such as Profoto B1X and my Nikon camera. We were not allowed to video any material at all. We were also not allowed to photograph in and around the great house as it was open to the public. I of course was a little worried about the amount of work we needed to cover in the day and if Lord bath would be up for this? The lighting in the apartment was fairly dark in general and had to use a slight timed exposure to balance out ambient lighting and flash. 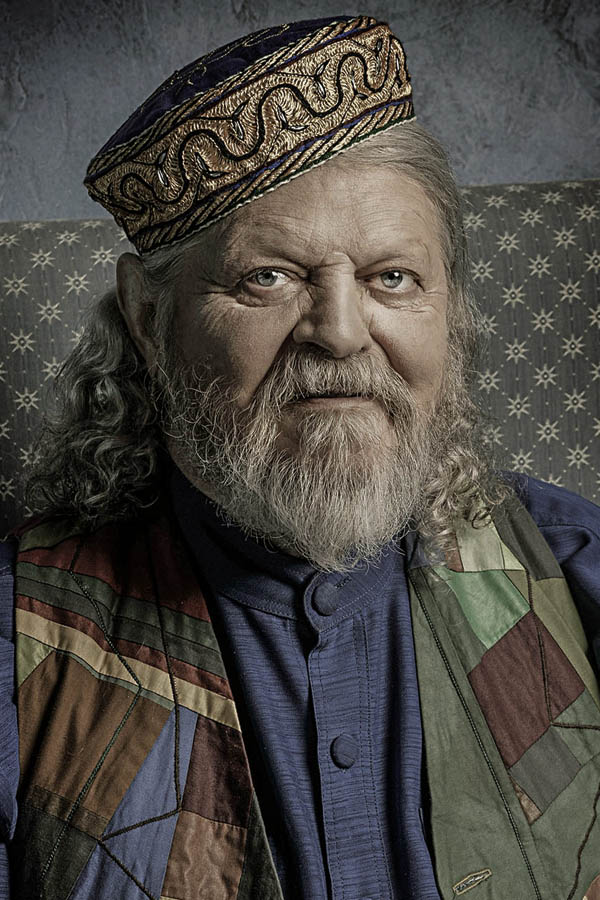 Photoshoot for his book cover and his personal website 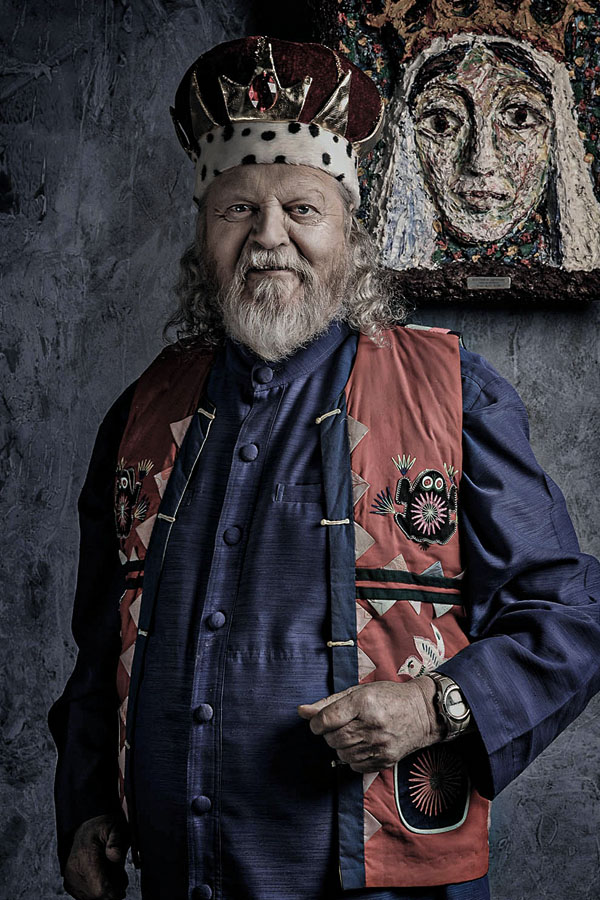 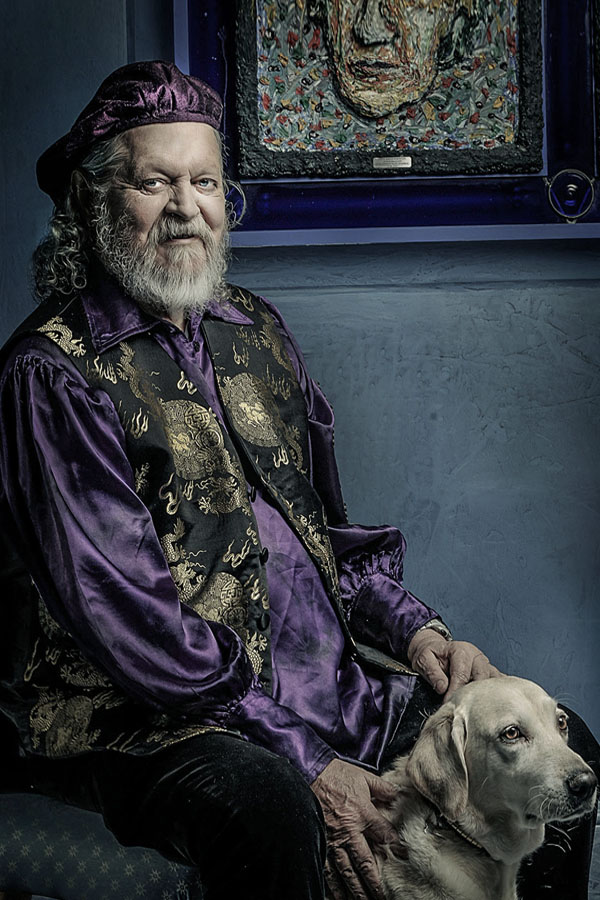 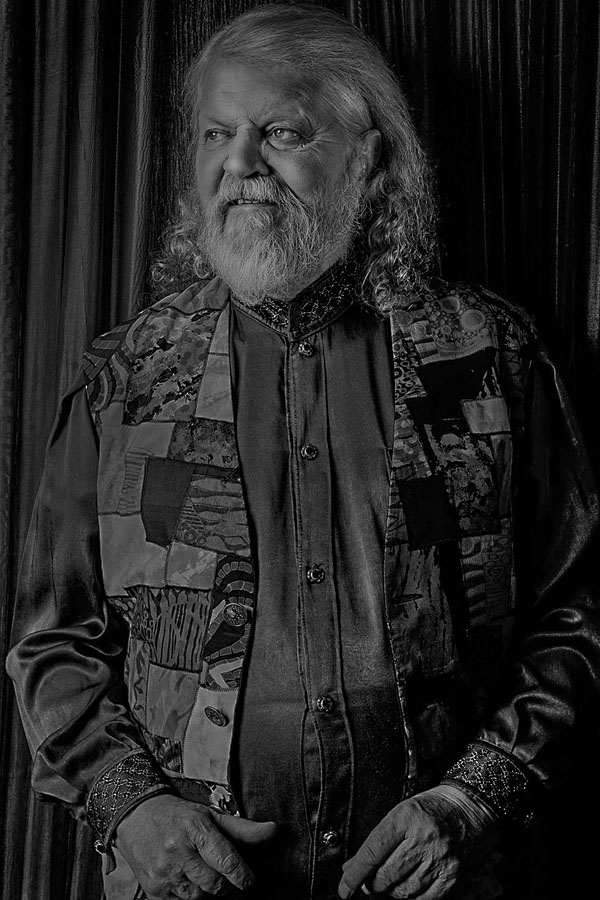 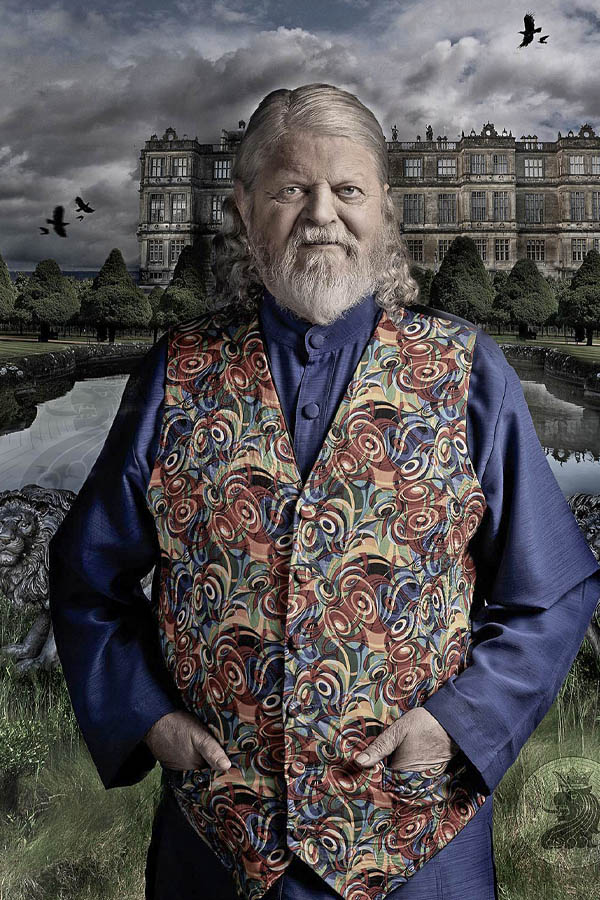 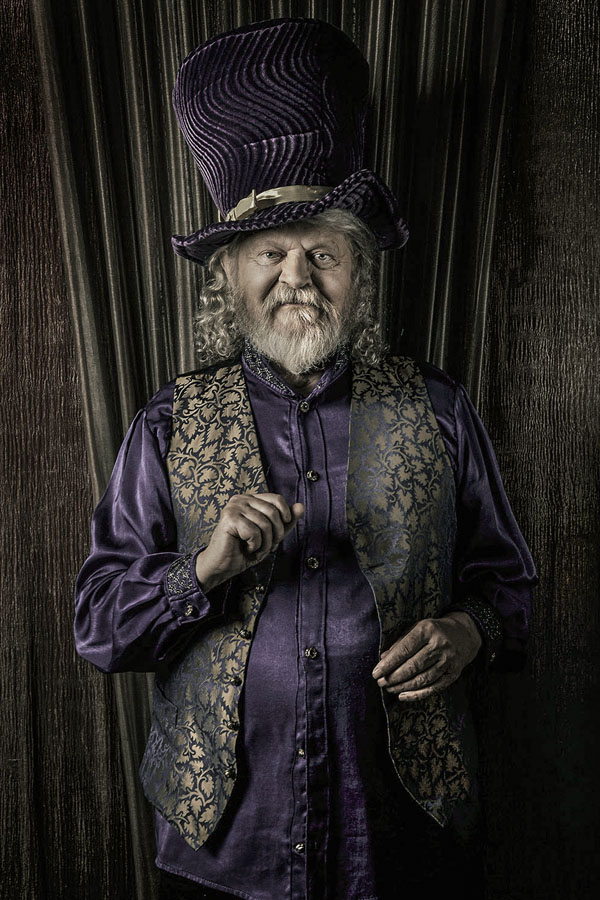 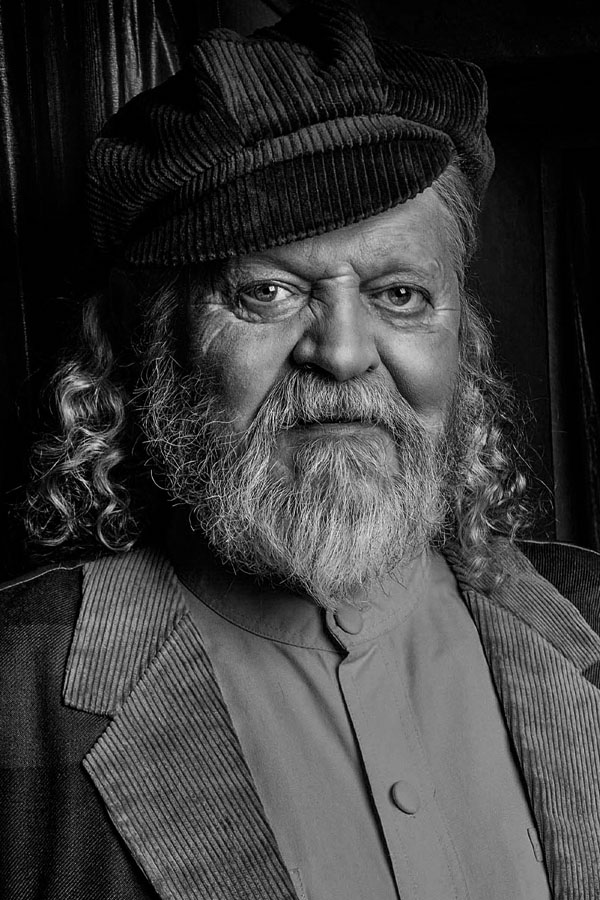